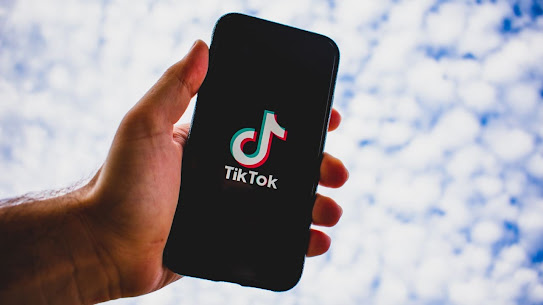 The History of the Global TikTok App!

Where Does TikTok App Come From?

Do you already know where the tiktok app came from? The tiktok application comes from China under the auspices of a company called Byte Dance. The TikTok application itself was created as a social media tool that is devoted to being able to share creative short videos with each other.

Not only that, the TikTok application is also still growing to meet the wishes of its users. Like a feature that was recently developed to be able to live stream on the application.

There are also many advantages of this TikTok application. One of them is a filter on the video that you want to upload to the application so that it can increase user creativity to maximize the beauty of the user's video.

Who is the Creator of the TikTok App?

The creator of the TikTok app is Zhang Yiming. Zhang Yiming is a graduate of Nankai University with a major in Software Engineer. At first, Zhang Yiming only founded a techno company called Byte Dance. Until September 2016 Byte Dance launched an application called Douyin (or better known as TikTok)

With a name that does not have a power brand in other countries or is difficult to remember in some countries, Zhang Yiming changed the name Douyin to TikTok in the hope that the name TikTok will be easier for users of social media to remember this short video.

Unexpectedly, this is where the history of the TikTok application begins. At that time, Douyin touched his success by reaping considerable profits in China with the number of new users reaching 100 million people in just a year. Therefore, the company Byte Dance has a pretty big ambition, to introduce the TikTok app to the World.

The TikTok app is heavily opposed

Before TikTok became global as it is today, there were several challenges from this Byte Dance company. This is what makes the popularity of the TikTok application explode in Indonesia in 2019 even though this application was published in 2016.

Some Countries Against TikTok App

The TikTok application was blocked by the Indonesian government. Because many Indonesian people do not agree with this application. The problem is quite simple, that is, the majority of videos circulating on the Tiktok application only post videos that are less educational, such as dancing videos in an alay or vulgar style.

The Indian government has blocked the TikTok app. Because diplomatic relations are still heating up in the two countries. As a result, the company Byte Dance lost quite a lot of around 84 trillion.